“You can do it too.” ~ Pharrell Williams, Singer-songwriter

This is a quote you’ll find if you go searching for Andrew Somuah’s social media profile, and if you know him, then you understand why it’s a quote in which he lives by as a young journalist from Alexandria, VA, who believes that he too can attain greatness and success at the highest level in his industry.

A lot of us get to watch shows like Nick Cannon’s Wildin’Out on the television or hear from Powerhouse 105.1’s Charlemagne Tha God on New York radio, or even see footage of NBA players doing interviews from their team locker rooms.

These are things that a lot of us are able to access thanks to the evolution of technology. However, wouldn’t it be cool to be right there on the set for each of these scenarios?

Well, my good friend and journalist for The Source Magazine Andrew Somuah has been privy to those experiences, up close and personal, and rightfully so.

Here’s a guy who I’ve witnessed dedicate himself to his craft since his college days.

Whether it’s been pulling an all-nighter to ensure that work was done, jumping through hoops to get a ground-breaking interview, or stopping a Hip Hop mogul at a music festival to set up a future interview, Somuah has done all of these things plus more.

A lot of those who are not in the journalism field or the media industry for that matter, have no idea the kind of adversities that lie there waiting for us young journalists, but Somuah knows all about that.

He chooses not to use those setbacks as an excuse though. He’s learned early on in this business that if you want something, you have to go for it and try your best to exhaust all options within your own abilities before venturing out for help.

Somuah has worked at mastering several pieces to the puzzle that come along with being a journalist in the urban culture; writing, interviewing, researching, studying the culture, and being one with the culture.

Somuah exemplifies each of those things as he’s not just working in this industry to say he has a job or for the glamour, but he actually loves Hip Hop, the urban culture and both music and sports.

He’s been living and breathing these things since I’ve known him.

As far as Hip Hop goes, the fact that he’s remained an objective fan of the likes of Jay Z and Kanye West, speaks to not only his knowledge of rap music, but something else too; he enjoys studying the greats.

And what happens when you surround yourself with greatness, you ultimately enter into a realm of greatness as well and that’s what Somuah is working towards on a daily basis.

The urban culture is something else that Somuah is very familiar with as he’s always in the know about local events taking place in the DMV area to what’s happening on the Hip Hop scene in New York to even festivals and other happenings on the West coast.

This was all even before he had landed a job with Source, started writing for Dime Magazine, or even began his internship at 93.9 WKYS in his senior year of college.

We all have things we’re passionate about. You showed automatically be in the know of whatever it is that you’re interested in by taking the time to read up on it.

Why? Because it’s your passion. So, when that passion becomes your career path, it should be like waking up doing what you love everyday.

Now, granted every passion doesn’t allow one to live comfortably, at least not right away, so when one chooses that path anyway, you know that they truly love what they do and that’s what it’s about.

My good friend Somuah falls into that category as someone who truly loves what he does.

When it comes to music, Somuah is always looking to keep his options open, not staying within the boundaries of what’s considered mainstream, but by making mainstream what he wants it to be.

And last but not least, sports. What can I say about sports?

That’s where our friendship began and I’m pretty sure that’s what got Somuah so in tune with the Hip Hop scene, considering both seem to go hand in hand. 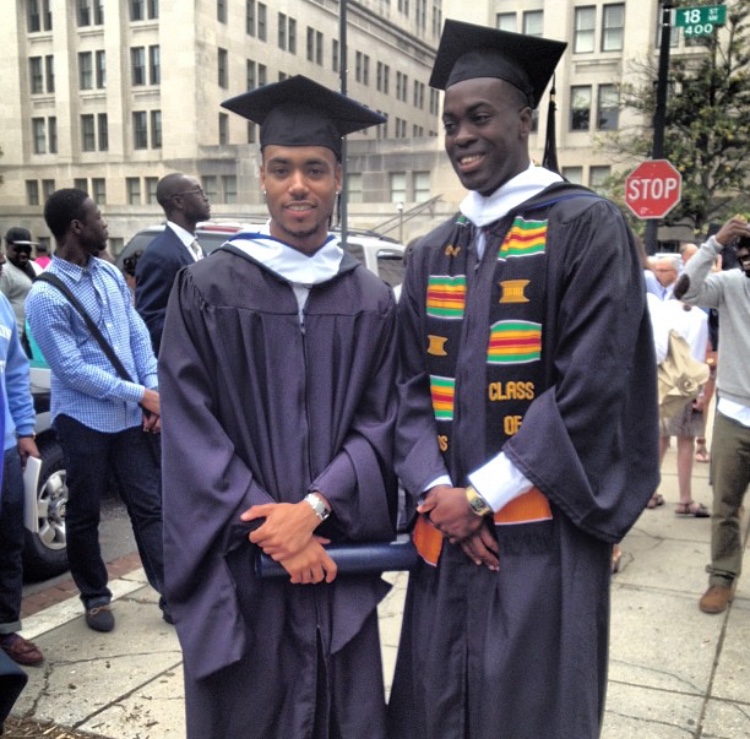 How many times have you seen athletes and artists team up?

It happens a lot. You’ve had former NBA All Star Allen Iverson and Rapper Jadakiss team up for a Reebok commercial. We’ve seen famous Filmmaker Spike Lee and his Airness, Michael Jordan, team up to market Jordan’s sneakers.

And how about prize fighter Floyd “Money” Mayweather and Hip Hop mogul Lil Wayne? They’ve too teamed up to bring sports and music fans entertainment, something we’ve seen exemplified through Mayweather’s usual walk out of the tunnel before a championship fight.

Andrew Somuah has accomplished a lot within this realm of journalism, but you can rest assure that he is far from finished.

In a recent off-the-record conversation I held with my good friend, he expressed to me that there are a prethala of things that he has planned moving froward in his career, and if I was reading this, I’d be sure to tune in to this young and humble brother.

Like those I’ve chosen to highlight on my blog before, Somuah represents uniqueness, hard work and passion. And that’s why you’re reading about him today. | ΚΜΝ 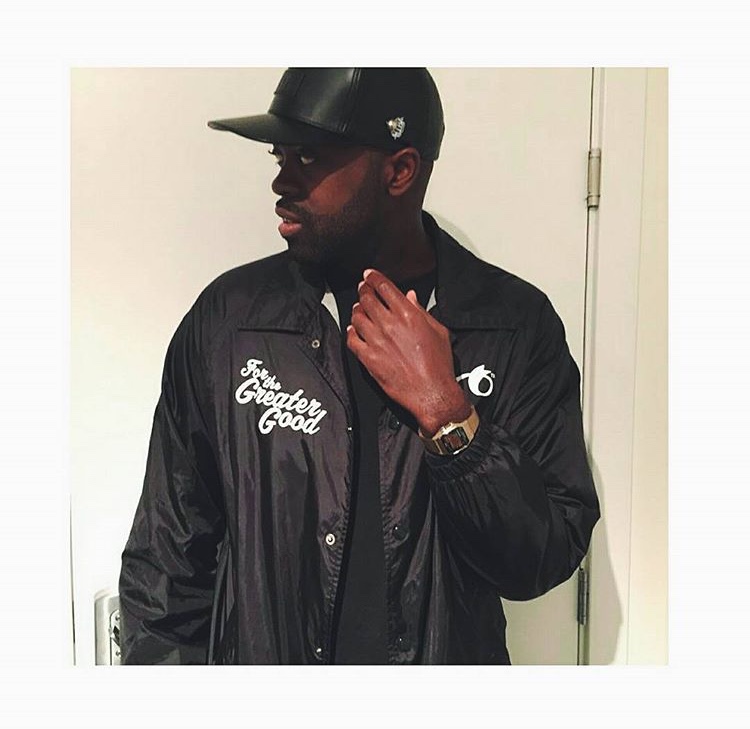 Intern Media is a digital media platform like no other. We pride ourselves on our keen ability to offer our diverse audience exclusive and authentic stories shared by people from all walks of life – people featured in Intern Media’s interview series and editorial column. Intern Media doesn’t believe in putting limitations on its content. We stay ahead of the news curve by keeping our broad audience updated on trending and underreported news, offering the consumer with a unique perspective on each topic. Intern Media is made up of its interview series, editorial column, social media services, social media presence, #InternMediaTalks segment, and community engagement. View all posts by Intern Media